Register for your chance to win!

Register to win for each respective prize below. No purchase necessary to enter or win.

Keep checking back for new opportunities to win throughout the year! 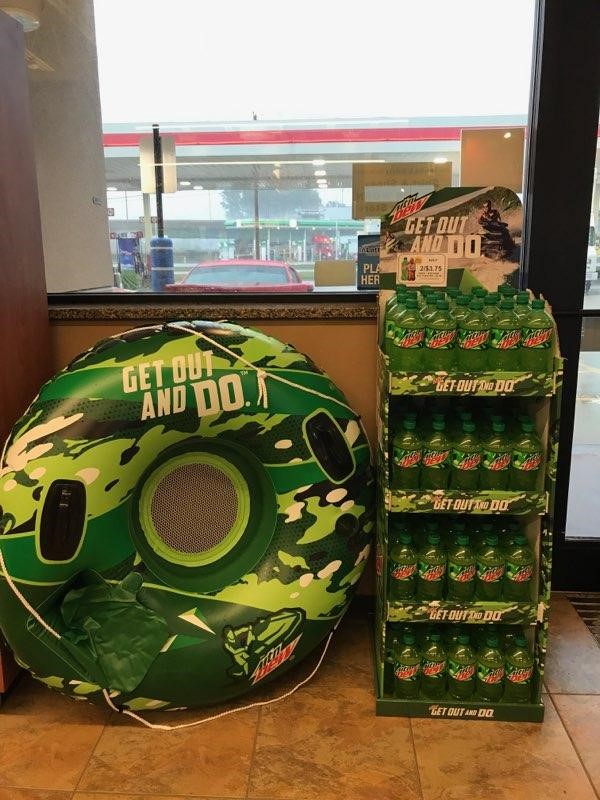 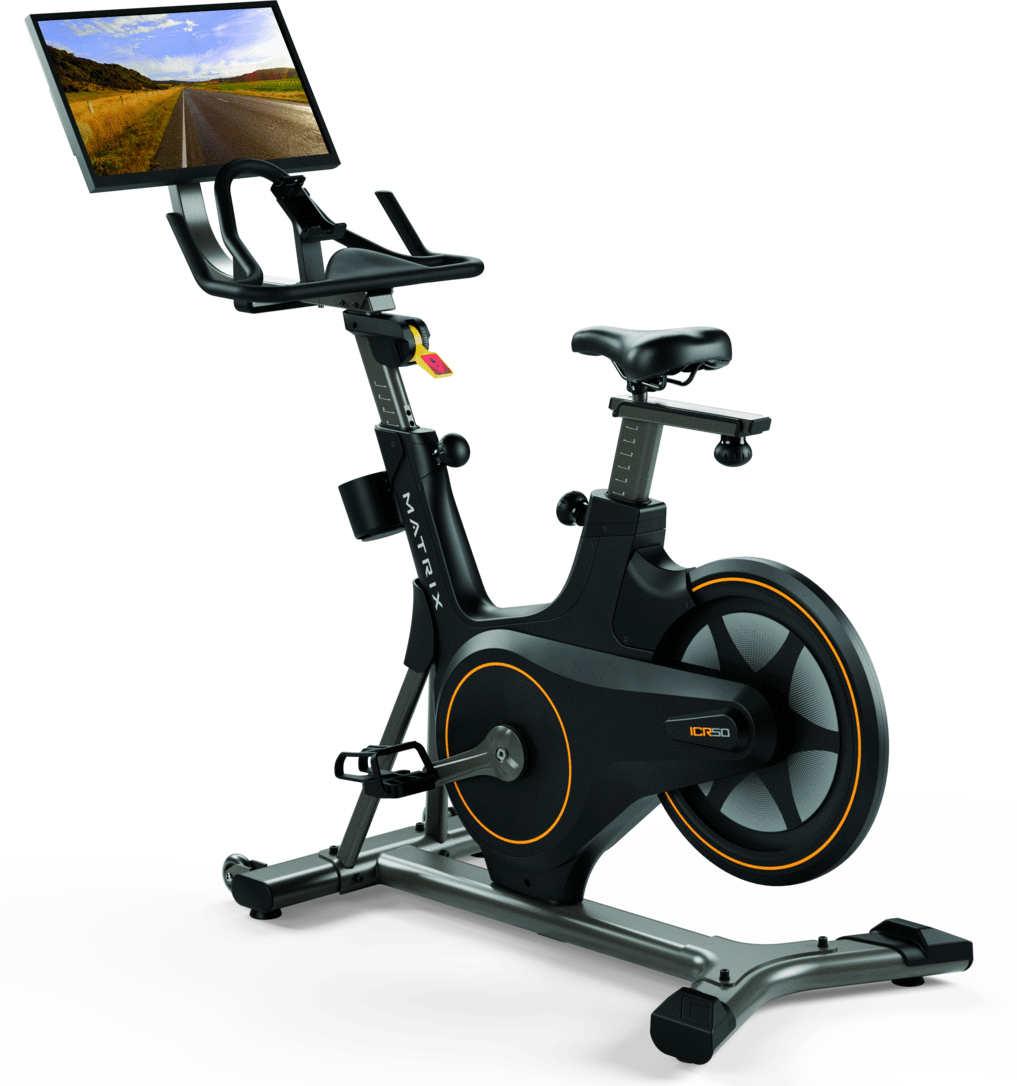 Register to Win a Matrix Cycle Bike with 22" Screen 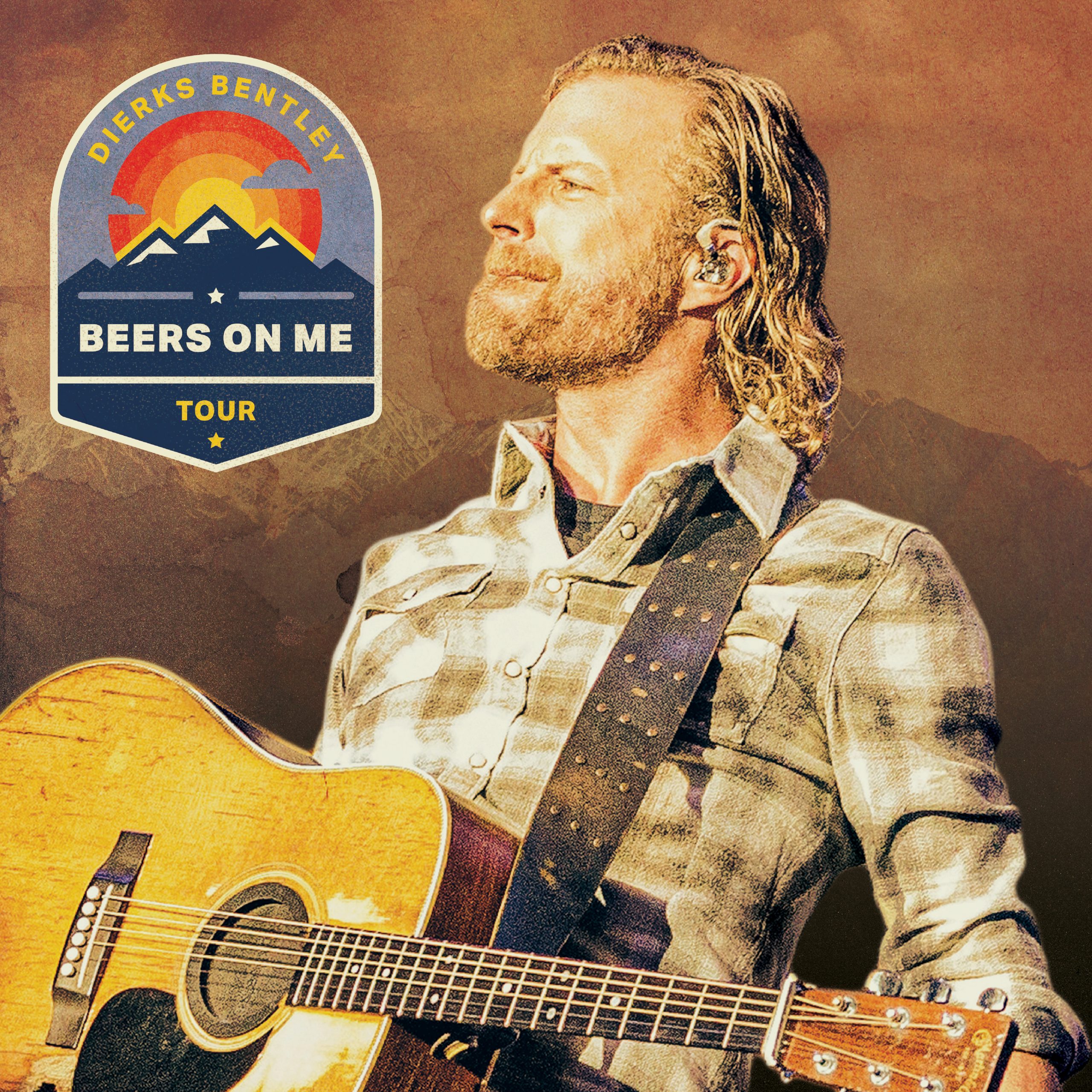 Pegged as “one of Country music’s most enviable brands, equal parts affability and authenticity” (Forbes), Bentley continues to be a dominant voice for the genre with over 6.4 billion overall digital streams. Reaching a new creative high while “making music designed to challenge” (New York Times), Bentley co-wrote 10 of 13 tracks on THE MOUNTAIN, which earned him the highest debut sales of his career and became his seventh chart-topping album. Bentley has amassed countless nominations from the ACMs, CMAs, Billboard Music Awards, and GRAMMYs while being currently nominated for CMA “Male Vocalist of the Year,” “Single of the Year” and “Music Video of the Year.” 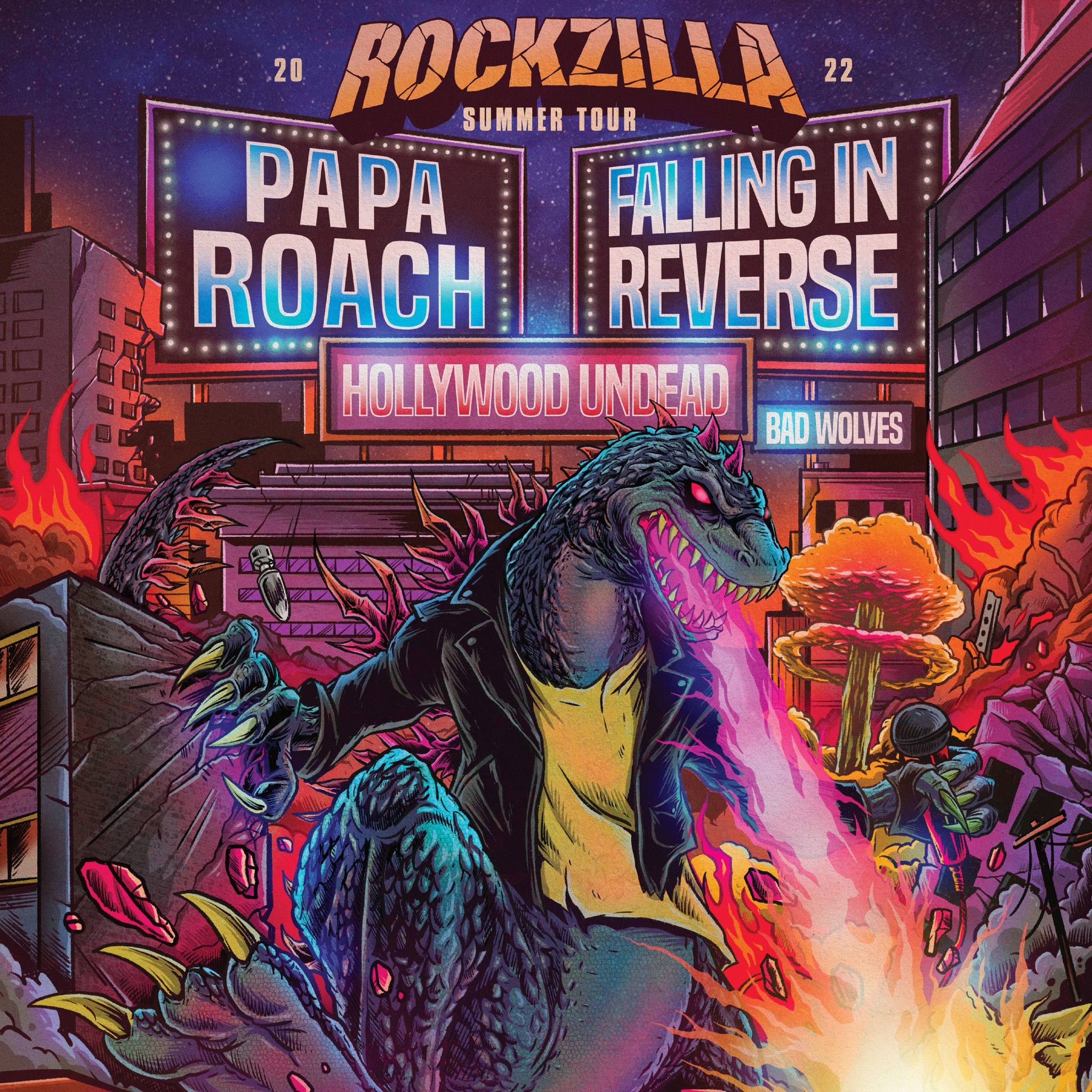 With more than 2.2 million albums sold and over 2.1 billion total streams, plus a legion of Take a white-knuckle ride that swerves between lanes of rap-rock, electronic rock and good ol’ rock n’ roll.  The quartet has spent more than 20 years veering across freeways that most bands barely have the nerve to occupy, creating a diverse and fearless discography that’s featured hits like “Last Resort,” “Help,” “Scars,” “Falling Apart,” “Swerve,” “Kill the Noise” and many others. 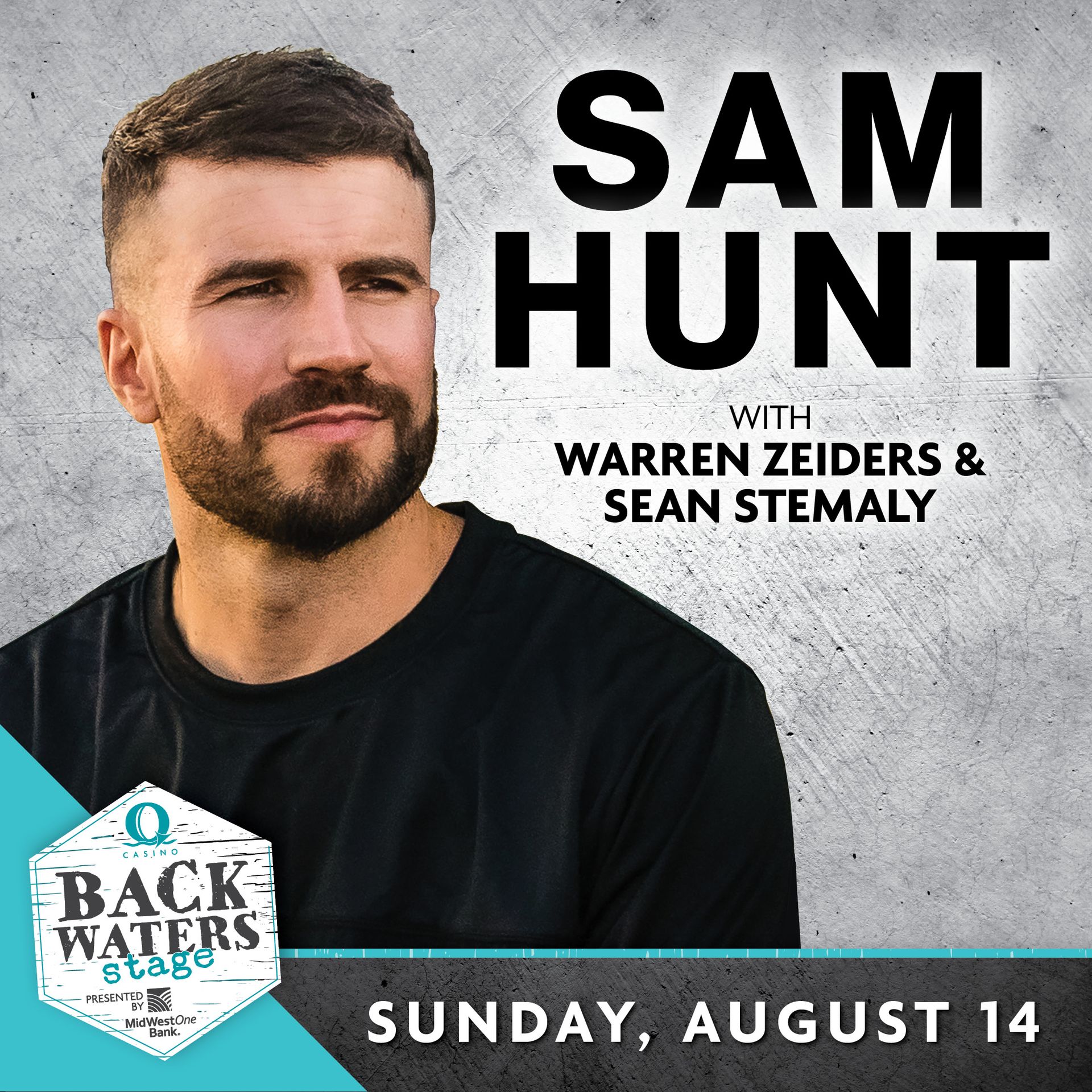 Multi-Platinum-selling, award-winning hitmaker Sam Hunt’s sophomore album SOUTHSIDE debuted to critical acclaim and was one of the top country albums of 2020 landing at No. 1 on the Billboard Country Albums chart. Named one of the Best Albums of the Year by The New York Times and US Weekly, the Platinum-selling project features 12 songs all written by Hunt including his No. 1 hits “Kinfolks,” “Breaking Up Was Easy in the 90’s,” one of NPR’s Best Songs of 2020 “Hard To Forget,” and his three-week No. 1, 8x Platinum-selling, GRAMMY-nominated smash, “Body Like A Back Road.”  Hunt’s latest song “23” is playing on country radio now. 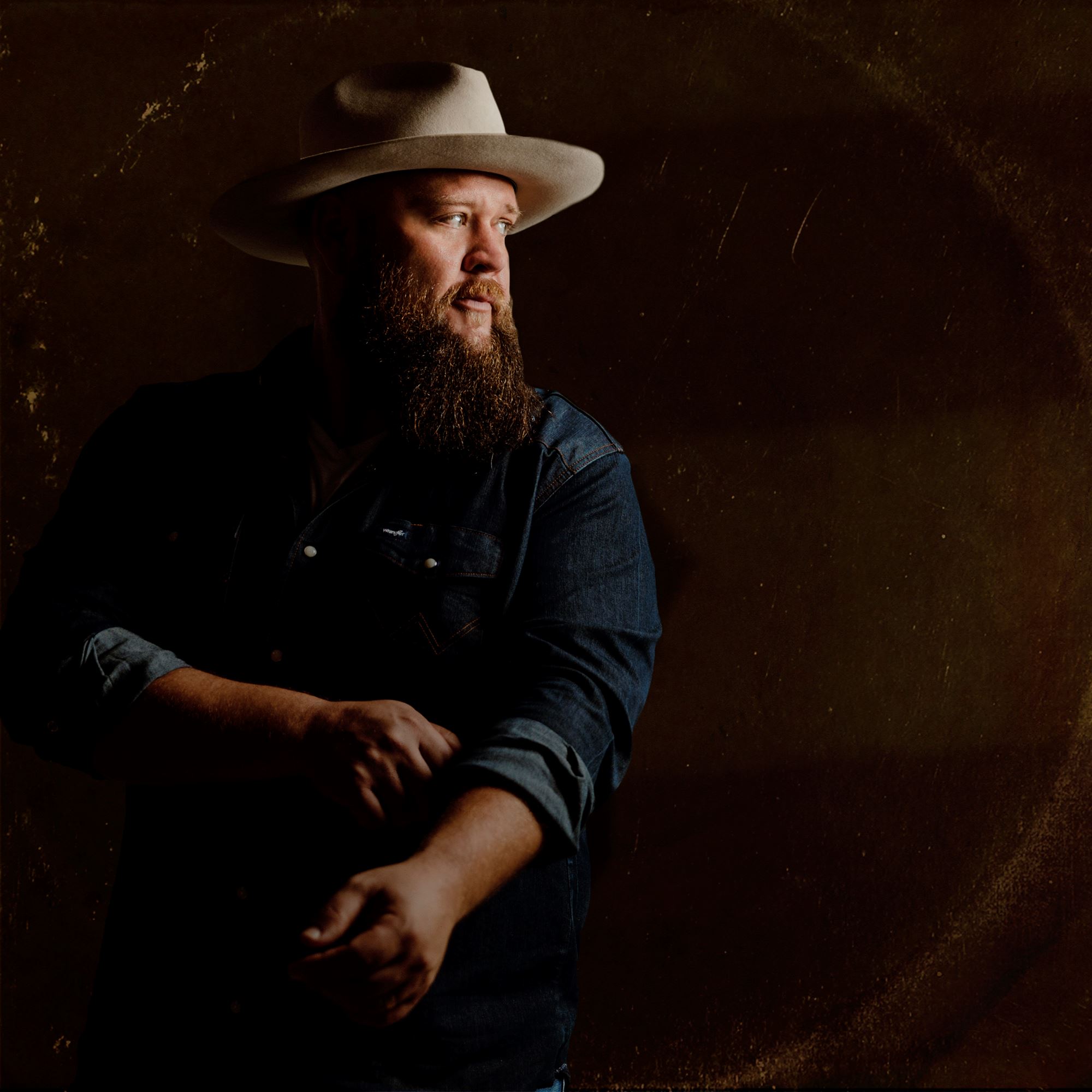 Blue-collar, Tennessee native Larry Fleet grew up with a love of music sparked by an eclectic mix of influences spanning Merle Haggard to Marvin Gaye. To make ends meet, he spent tireless hours working construction jobs – never losing sight of his dream to make music. A chance encounter with Jake Owen in 2017 led to a collaborative friendship and an opening slot on the road. Shortly thereafter, Fleet was sharing the stage with one of his heroes - Willie Nelson - and etching his mark in the Nashville songwriting community, co-writing with esteemed tunesmiths Rhett Akins, Brett James, and Kendell Marvel. Breakout hit “Where I Find God” – a powerful ode to finding peace in a higher power’s presence – is featured on the new set, garnering Fleet praise for his “emotive vocals” (Billboard) and amassing over 22 million official music video views. Fleet is on the road now supporting Morgan Wallen's 'Dangerous' Tour. 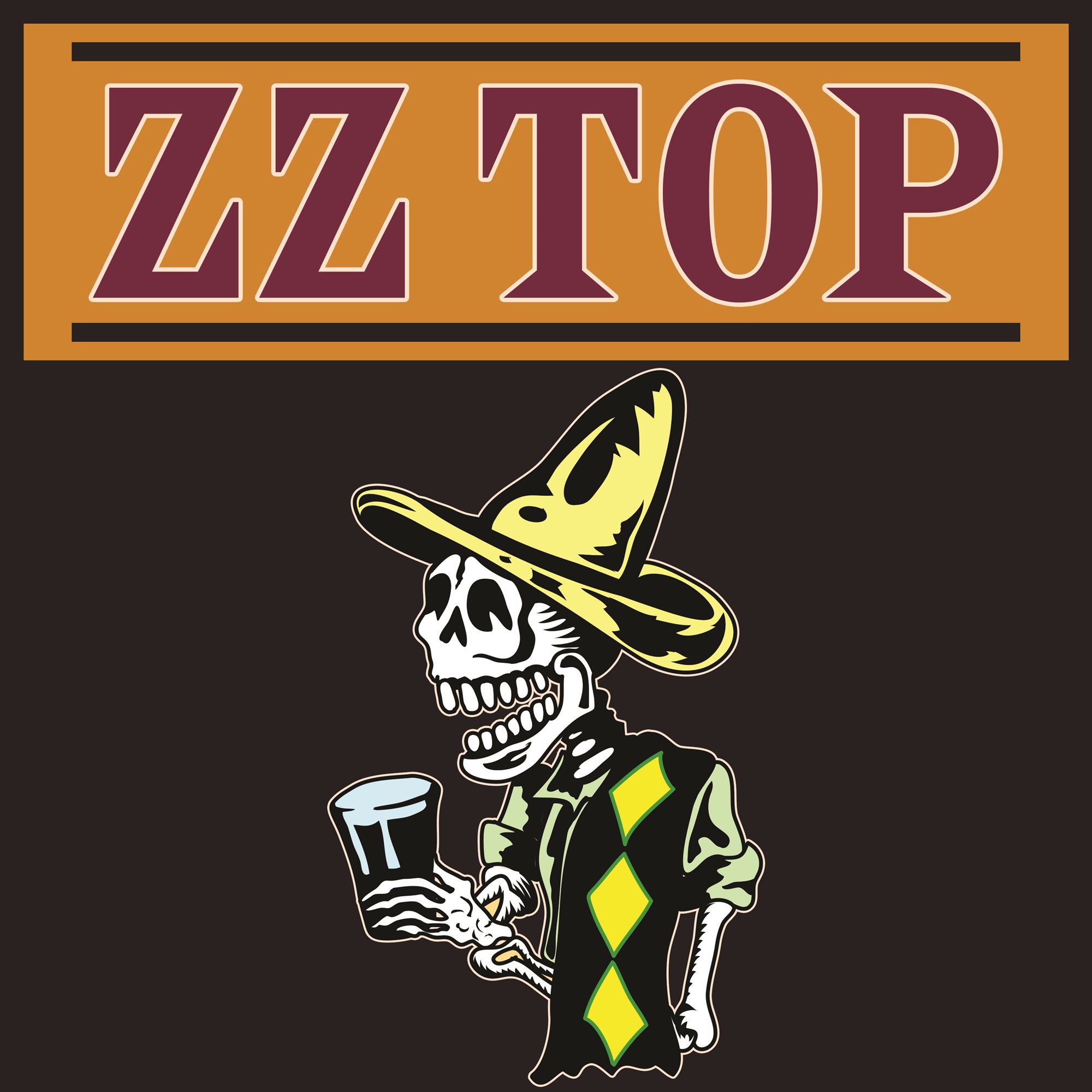 “That Little Ol’ Band From Texas” has been at it for well over a half century, delivering rock, blues and boogie on the road and in the studio to millions of devoted fans. With iconography as distinctive as their sound, ZZ TOP is virtually synonymous with beards, hotrod cars, spinning guitars and that magic keychain, all of which transcend geography and language. 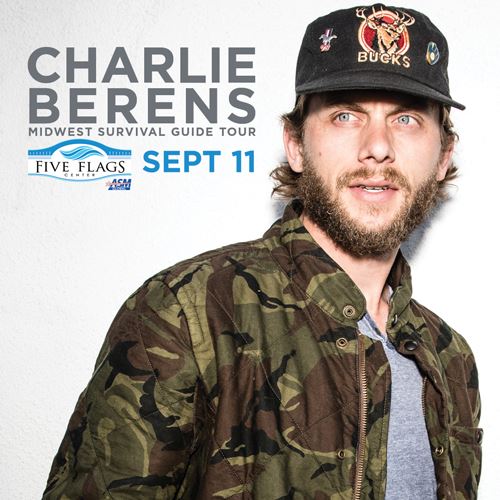 CHARLIE BERENS is an Emmy-winning journalist, comedian, host, and creator of the Manitowoc Minute. The Wisconsin native has been featured on Fox, CBS, Funny or Die, TBS Digital, Variety, MTV News and more.

In 2017, Charlie began the viral Midwest comedic news series Manitowoc Minute. His fans flock daily to his Facebook page to view his content. He currently has over 1.9 million Facebook followers. After garnering millions of views, he’s toured the United States selling out venues within minutes. 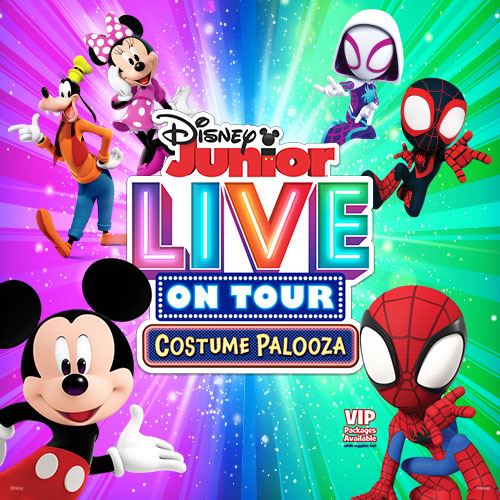 The Pollstar nominated Disney Junior tour is back with an ALL-NEW show, Disney Junior Live On Tour: Costume Palooza! This show brings beloved Disney Junior characters and favorite Marvel Super Heroes together live on stage for a jam-packed, concert-style show with singing, dancing, acrobatics, and more. It will feature favorite songs from hit Disney Junior series, as well as new original music. Mickey, Minnie, and their pals are getting ready to throw a huge costume party but mysterious green rain, wind, and smoke keep interrupting the fun. Can Spidey and his Amazing Friends help save the Costume Palooza? Come join the party!